Poultry industry in India provides employment to large number of people and it is one of the main agricultural activity. It is organized sector and increasing urban meat demand providing new avenues for the growth of this Industry. This sector is very important for Indian economy because it requires relatively unskilled person as compared to other professional employment sectors. If demand of poultry fluctuate due to any reason it would directly impact the income of these farmers. Chicken leg import is one such move which could harshly whip this sector and destroy employment of unskilled farmers in such crucial economic situation.

In this report US Gov want India to lift ban on import of chicken legs.

Mrs. Anuradha Desai shows her concern over it

It highlighted India in bad light of unhygienic meat production. In 1997 WTO talks India gets ready  to lift ban on 1400 items which includes chicken legs 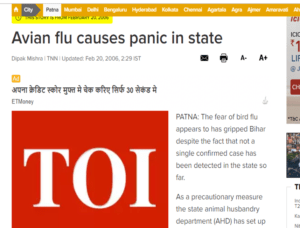 India lifted its 4 year ban on poultry meat import in Sept 2011 but no orders were placed because risk of even low pathogenic avian influenza.

In this year Indian poultry industry protected from direct competition grows tremendously @370%. Most of the profits earned by retailers.

Rabobank analyst at that time shows little concern over imports. Challenges of distribution and marketing will make it tough for foreign companies to make heavy inroads 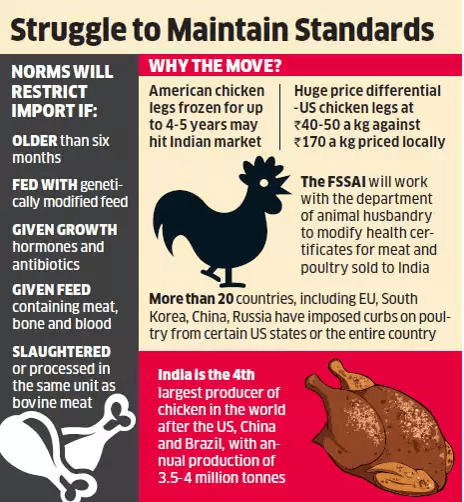 India set to tighten norms for imports of American chicken legs by proposing to keep out frozen chicken older than six months and those that have consumed hormones or genetically modified feed as the country prepares to contest a WTO order to lift a ban on purchases of US poultry.

Per the latest DGCIS (Directorate General of Commercial Intelligence and Statistics) data, poultry product imports rose to 797.73 tonnes, valued at (₹37 crore) for the April-January 2018-19 period. In the previous financial year, poultry imports stood at 572 tonnes at (₹26.87 crore).

What is happening in India – At present, chicken portions such as legs and sausages attract 100 per cent duty. “While the current duty levels on imports may provide a partial protection, in the long run the cheaper imports will harm the domestic poultry sector,” said B Soundararajan, Managing Director, Suguna

“Chicken legs, which are not consumed in the West, are sold at a throwaway price. Despite 100 per cent duty, the imported chicken legs will still be cheap in India,” said Soundararajan. 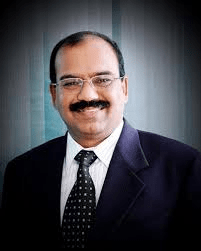 While maize prices are ruling at $300 per tonne in India, the same is available to poultry producers in Brazil and the US at $160-170 per tonne. The government is now allowing higher imports.

Already, the cost of production has increased by over 40 per cent on over the past six months on higher maize prices. “The rising production cost is a big threat for domestic players as India becomes a lucrative market for low-cost producers such as the US and Brazil. Once out of business, it would be difficult for poultry farmers to make a comeback,

India’s per capita meat consumption, according to Compound Livestock Feed Manufacturers Association, is set to grow to 5.98 kg by 2025 from 3.35 kg in 2017 with the population rising and income levels growing.

Industry is going to damage probably

Other dignitaries of poultry industry also said that this move will going to impact at least 15 million farmers and other stake holders which includes poultry farmers, maize cultivators and traders

But one this which is skeptical is that Indian consumer is very choosy and not very fond of meat. It is still be a long road to cover by chicken importers to set its acceptability.

Longer the storage more rubbery / fibrous will be its taste, this hurdle is very critical in developing initial market

Market and distribution channel are difficult to create.

At this time, chicken leg import is not a major issue. The main problem is costly feed and low margins on finished products.

Goat Population and Distribution in India